The area is known as the Mallee, an aboriginal word that is used to describe the small eucalyptus trees that are endemic to the area. Our 7000 acre farm is used for the production of cereal and pulse grains, mohair production, prime lambs, wool and commercial meat sheep. The farm is home to our Angora Goat, Poll Dorset, White Suffolk and meat Merino sheep studs.

The Mallee Park studs are of superior genetic merit, high health status and managed using modern methods and tools, making the most of their traditional characteristics.

Mallee Park Poll Dorset Stud was founded in 1993 with the purchase of 8 in-lamb ewes from Banyenong West and Loddonlea studs. The Stud is registered as flock number 4027 with the Australian Poll Dorset Association. Over the years ewes have been purchased from Allendale, Yaralla, Banyenong West, Kismet, Wyndamah and Loddonlea studs. Mallee Park have also purchased high performance stud ewes from Hillcroft Farms to fast-track the improvement in growth and muscling ASBVs in the stud. In recent times, Mallee Park have more recently purchased Stud Rams from the renowned Kurrulea Stud in NSW. Mallee Park is currently running 400 ewes in the Stud. Sires have been used from Banyenong West, Hillcroft Farms,  Derrynock and Kurralea.

Since 2001 the stud has been evaluated through Lambplan, we intend to place increasing emphasis on performance traits for selecting sires and culling ewes. 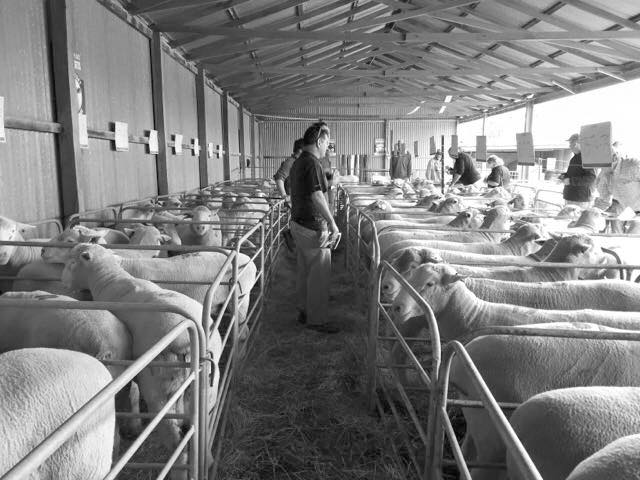 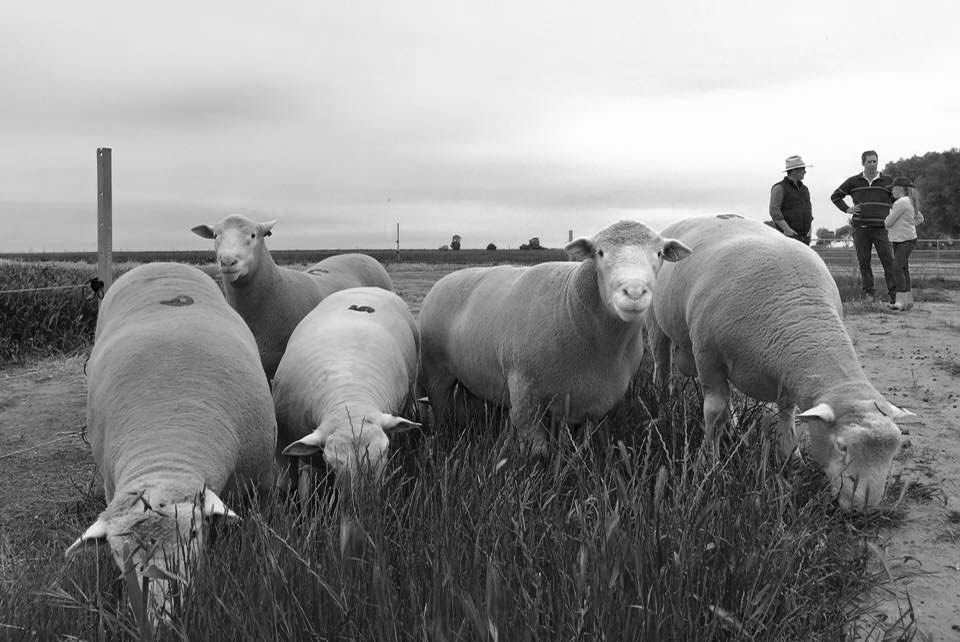 Us at Mallee Park 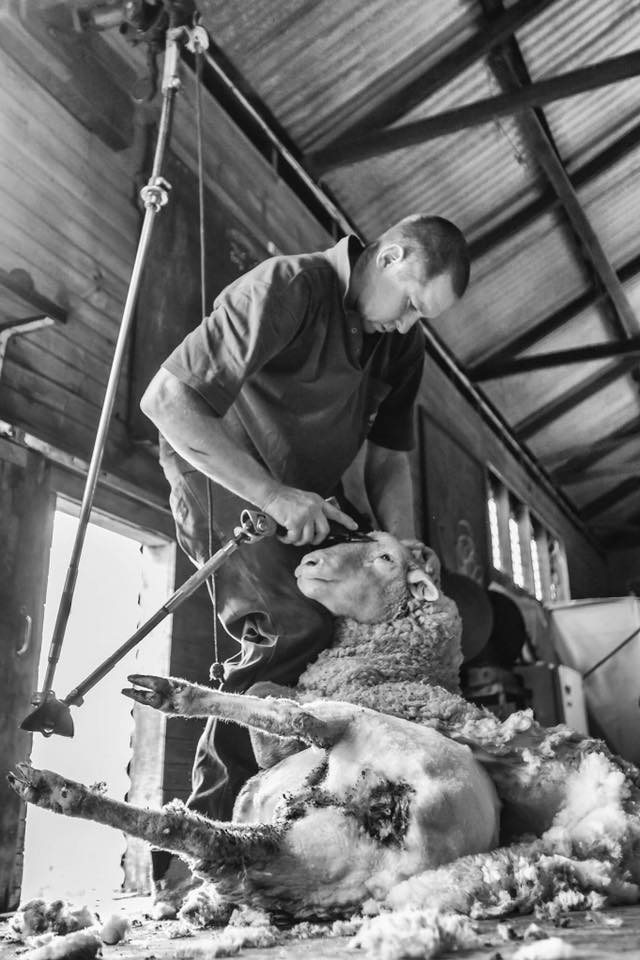 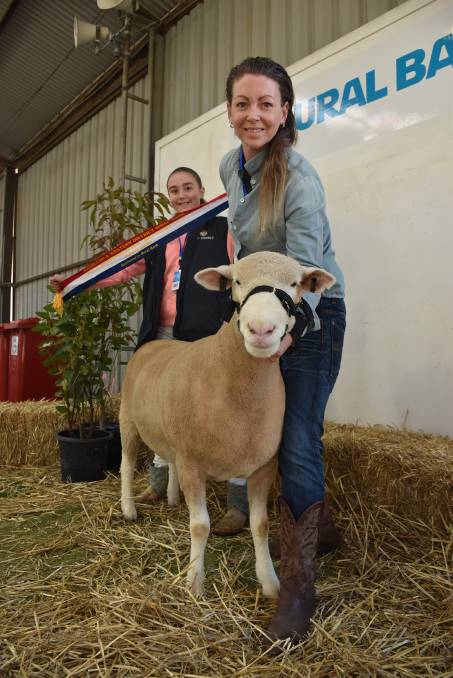 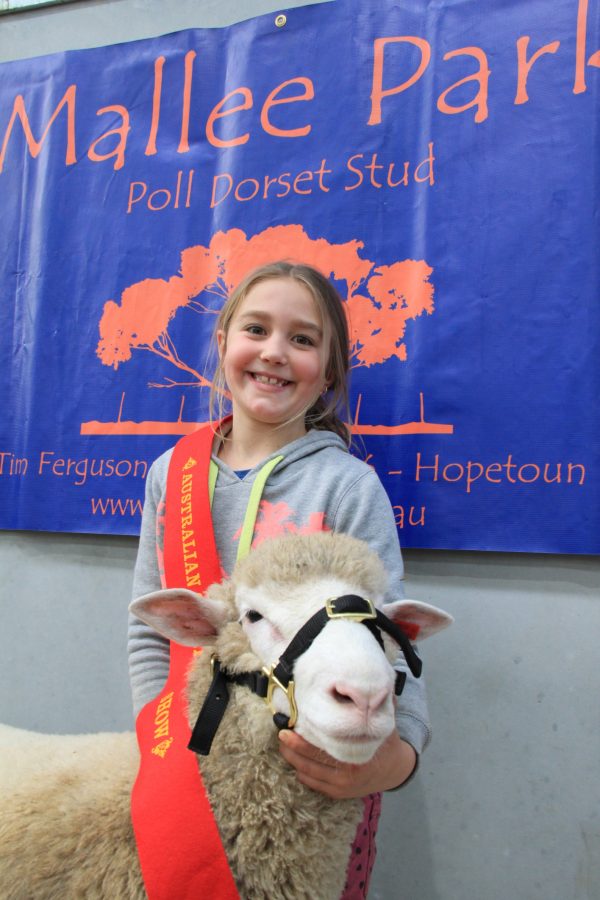